You are here: Home » News » Parasound Charity Auction with Fish

Connected Distribution, UK distributor for Parasound, is launching a charity auction in conjunction with the well-known rock star and platinum-selling artist, Fish, enabling one lucky person to win a complete system signed by the man himself.

Fish’s chosen charity, Chest Heart Stroke Scotland, will benefit from 100% of the proceeds of the auction which is for a complete Parasound Z Series hi-fi system, comprising: Zpre v.2, Zamp v.3, Zdac v.2 and Zphono. 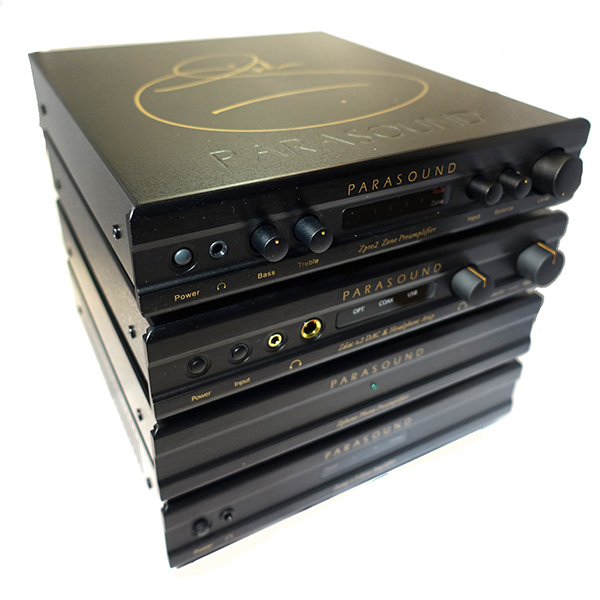 The auction goes live on eBay at 9.00pm Monday 24thSeptember, to coincide with Fish’s concert in Leamington Spa, at which fans will be able to pick up information about the auction. It runs for one week, taking in the Festival of Sound, where the complete system will be displayed in the Connected Distribution room, D7 Graves.

Derek Dick, otherwise known as Fish, is a successful solo artist and the former Marillion frontman and lyricist who fronted the band from 1981 to 1988, during the period of the critically acclaimed and iconic Misplaced Childhood album. Since that time, he has gone on to explore contemporary pop, traditional folk and rock music, releasing over 12 albums and touring the world to a huge and loyal international fan base.

Fish has chosen Parasound’s exceptionally well-reviewed Halo Integrated amplifier for the main audio system in his home and studio located close to Edinburgh. The integration of Parasound amplification will enable Fish and his band members to record the upcoming album, “Weltschmerz”, in their dedicated studio facility and carefully monitor the results before commercial pressings are made.

Mike Bonnette, director of Connected Distribution, comments, “When we suggested to Fish that we could run a charity auction using some of the Parasound products he immediately agreed and nominated the charity Chest Heart Stroke Scotland. His connection with the charity goes back a while, as his mother used to volunteer in its North Berwick shop and Fish actually performed the opening ceremony when that branch opened.

“We are delighted to be able to assist with money raising for this very worthwhile charity and would urge all Fish and Marillion fans, and lovers of good music and excellent hi-fi to take part in the auction. The system is worth over £1800 and with Fish’s signature is a priceless collector’s item which deserves to do very well in the auction.”

The charity auction runs on eBay from 9pm 24thSeptember until 9pm 1stOctober and can be found by searching for ‘Parasound ZSeries - signed by Fish’ or eBay item number 382562526178.