You are here: Home » Brands » Parasound

Parasound products are used in many of the worlds foremost movie and recording studios and often out-perform much more expensive brands.Even Lucasfilm has honoured only one company - Parasound - with screen credits in Star Wars Episode I, Episode II and Episode III. Lucasfilm used Parasound amplifiers and surround controllers to revolutionize on-location sound. They've achieved such outstanding results that the need for expensive, time consuming post-production studio time has been nearly eliminated.

That's why Movie studios, artists and Oscar®-winning sound engineers all rely on Parasound. Pro's also choose Parasound gear for their homes so they can enjoy music and movies exactly as they were made. These esteemed individuals include Lucasfilm™, Pixar™, Sony Pictures™, Universal Pictures™, Warner Brothers™, Oliver Stone, Kanye West and Gary Rydstrom.

The line up has been recently bolstered by the addition of the 'NewClassic' series, and is a fresh interpretation of their classic designs that have earned Parasound rave reviews and customer allegiance for 25 years. NewClassic models deliver maximum "bang for the buck" performance and reliability. 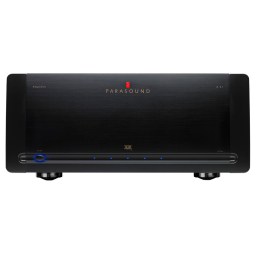 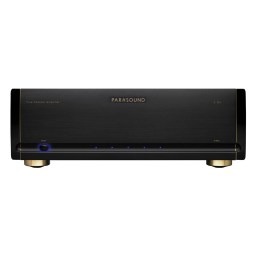 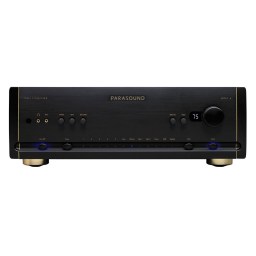 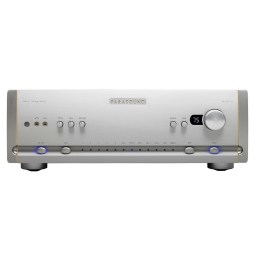 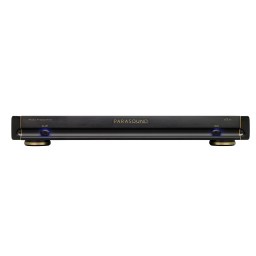 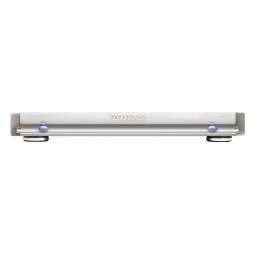 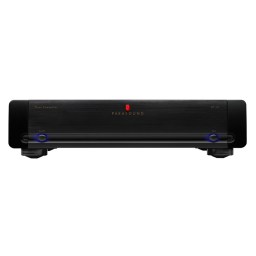 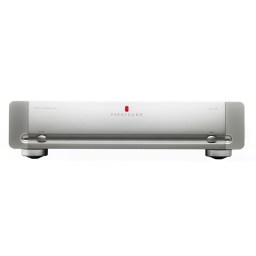 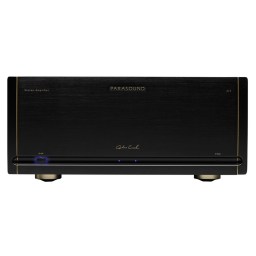